You don’t have to share your list but somewhere either on paper or in your head, make a list of all the things you see as problems…..things you need to work through….things for which you need a resolution.  Now think of three problems that other people have that have now become your own because you listened, because you were that confidante, because you were the one the person saw as someone who could fix the problems they are having. Whose problems are now taking priority? And how is someone else feeling because you haven’t yet helped them to solve their problems?  Can’t it all become ever so much more overwhelming when you have other people’s problems to deal with thereby preventing you from clearing your plate and moving on?  I encourage you today to focus on what’s in your immediate zone of concern to fix in order to see your way clear to take a fresh step forward to do some of the things you want to do.

Encourage someone today by listing a suggestion of something simple and inexpensive that they can do leave problems behind in order to focus on no-one else but themselves. 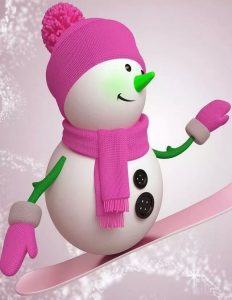 It’s been a very long time since I’ve written for the purpose of sharing inspiration. …

Let’s not carry the CV traits

The coronavirus, or covid-19 as it is more properly called, as if it deserves the…

Reach Out, Reach Up, Reach Down….

On a recent trip, as I waited for my flight in the airport, I sat…

Copyright Motivate to Inspire, Inc. 2023 - All Rights Reserved
Back To Top